Who Can Bring a Wrongful Death Claim? Who Can I Bring the Claim Against? 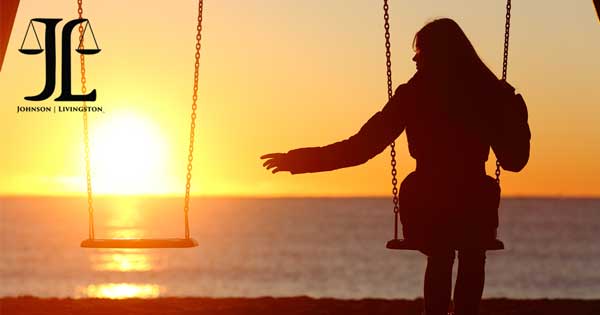 After the untimely death of a loved one due to someone else’s negligence, you may be interested in pursuing a claim to hold the party that caused their death responsible. This is known as a “Wrongful Death” claim.

What? Who qualifies as an heir? What is a personal representative? What does employment have to do with it? If those were some of your questions after reading that section of Utah law, let the Personal Injury Attorneys at Johnson Livingston shed some light on these questions for you.

Who or What is an Heir?

Every state has their own laws about what constitutes an “heir,” but in Utah, an “heir” is defined this way:

In a wrongful death lawsuit, any of the above can bring a claim as a member of the estate.

If these situations don’t apply, talk to a Utah Personal Injury Attorney because the law has additional explanations for who can be an heir.

Who or What is a Personal Representative?

What if the person who died doesn’t have any heirs that can be located, but still has others who love and care about them? Any individual close to the deceased can petition the Court to be recognized as the Personal Representative of the deceased’s estate, and bring the Wrongful Death claim in that capacity.

Being appointed as the Personal Representative carries additional duties; including:

If you are successful in obtaining compensation from the responsible party, any money is still to be held or distributed for their heirs.

You Can Bring a Claim Against the Responsible Party and Their Insurance!

As stated in the law, if your loved one’s death was wrongfully caused due to the negligence of someone else, you can bring a claim against that person and their insurance.

An example would be, if your loved one was a pedestrian in a crosswalk, and was hit and killed by a driver, that driver may be found negligent and are responsible for the death of your loved one. As a result of their wrongful actions, you can bring a claim against the driver, and their car insurance company will provide them with a defense, or make a settlement payment from their insurance policy.

Additionally, if the negligent party was working in the course and scope of their employment, it’s possible their employer may be at fault as well. Utah employers are required to hire, train, supervise, and retain qualified and safe employees. If they don’t do this, they can be found negligent for their actions.

If you have lost a family member due to the wrongful actions of another person, and you want to see if you can bring a claim for the compensation you deserve, and to recognize the loss of your loved one, visit us for a free consultation.