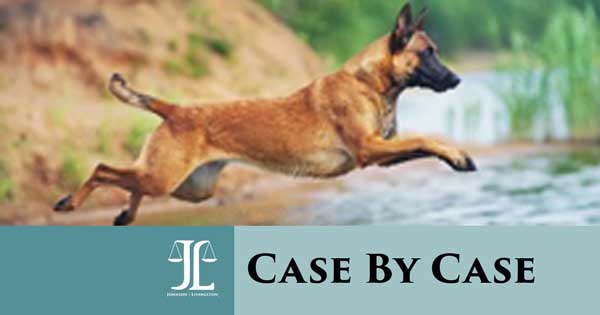 It was just another day working a way for Austin when he arrived at his next stop in Holladay Utah. It didn’t take long before he knew what part he needed to repair the homeowners pool and so Austin and his co-worker set off to retrieve the part. The homeowner gave them permission to return to the backyard through the fence upon their return.

About 45 minutes later when Austin and his co-worker returned, as soon as they opened the gate, the homeowner’s dog – a Belgian Malinois – was there to greet them. 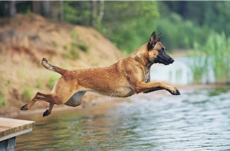 They attempted to exit, but the dog leaped at Austin, biting his face and tearing his upper lip. Austin was taken to Intermountain Medical Center and received amazing care from their plastic surgeon. After the surgery and follow up visits Austin’s medical expenses totaled $5,200. 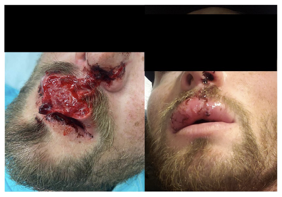 After contacting our office for help with his claim, we learned the canine was in training to become a guard dog. It belonged to the homeowner daughter, and she didn’t know that anyone was working in the backyard. The homeowner’s insurance company stepped in to take care of Austin’s medical expenses and compensate him for the permanent scaring on his face. Ultimately they settled his claim for $98,600.00 without case being filed in the court system. Despite the severity of the injury, Austin healed very well and facial hair hides the scar. 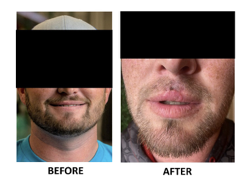 Common questions people have with these types of injuries are:

Hospitals are required to report these types of injuries. Animal Control will quarantine the dog at their facility – or sometimes will allow the owner to quarantine the dog – for 10 days. After which the dog is returned to the owner. If the dog has a history of biting people it is possible for animal control to take more severe action. It just depends on the circumstances.

Insurance companies look a lot of factors when evaluating a dog bite case. Things like, history of dog, where the bite occurred, where the person was bitten, how bad was the bite. There is no hard and fast rule when it come to these types of bites. We’ve settled dog bites anywhere from $20,000 to $100,000+.

This means that even if it was an accident, even if you enter the dog’s ‘territory’, the owner of the dog is strictly liability for any harm that is caused. This means that when negotiating with insurance companies, they primarily focus on Injuries (damages) rather than whether the homeowner should be held liable.