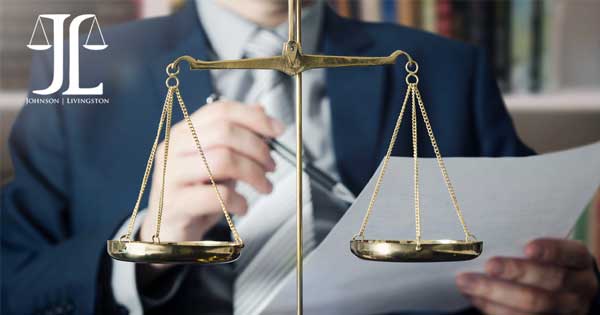 When an individual sustains injuries as the result of property or landowner negligence, they may be able to file a personal injury claim against the individual party or company involved, depending on the circumstances of the injuries.

Personal injury claims can be resolved inside or outside a courtroom and are awarded through a settlement or verdict. The difference between a settlement and a verdict comes down to who gets to make the final decision of the case.

These types of verdicts typically occur because the involved parties cannot agree on an appropriate settlement and the matter goes to trial where the courts will decide the case. The disadvantage of a trial verdict versus a settlement is that if either party is not happy about the decision that was made, there is the potential for an appeal.

This, however, would result in more time spent waiting while the claim or lawsuit continues to move through the legal processes. Eventually, once a case reaches a certain level in the court system, the decision will be final, but getting through all the levels of court can take a considerable amount of time and the parties involved would have to decide if they want to pay for that time, or agree on the original verdict.

Settlements are considered a voluntary but binding agreement that two parties have entered into and typically take place outside of the court system. If at any time during a personal injury case both sides agree to the compensation being offered then a settlement has been reached.

Settlements are cleaner than trial verdicts because it means that all the parties have agreed together on what fair compensation would be. Typically, settlements are reached before a lawsuit is filed. There are cases, however, where the parties involved will finally reach and agree to a settlement offer after a lawsuit has been filed.

Is One More Favorable to the Other?

There are advantages and disadvantages to settlements and verdicts, most of which depend on the nature of each individual case. Here are a few of the benefits and drawbacks you might find with each. The route a personal injury claim should take is best determined on a case-by-case basis in conjunction with your attorney.

Discuss Your Case with an Experienced Attorney today

While it’s far more common for a personal injury case to settle than go to trial, the attorneys at Johnson | Livingston will advocate on your behalf and make sure you receive fair and just compensation no matter the route your case takes.

If your insurance company is offering you a settlement, and you have not discussed the case with an attorney, that is even more reason to review the case with someone who understands the laws, and your rights. While settlements are important to the claims process often times insurance companies will offer a low settlement to stop you from pursuing a claim or case. We have had many clients who were offered settlements prematurely without knowing the extent of their injuries or their rights, and we helped them to get what they needed to fully address their injury.

Determining the path your personal injury case should take is not a decision that should be made alone. Don’t take a settlement prematurely or without the advice of a personal injury attorney.

Schedule your free consultation today with one of the experienced attorneys at Johnson | Livingston.  Give us a call now at (801) 948-9670 or request more information here.